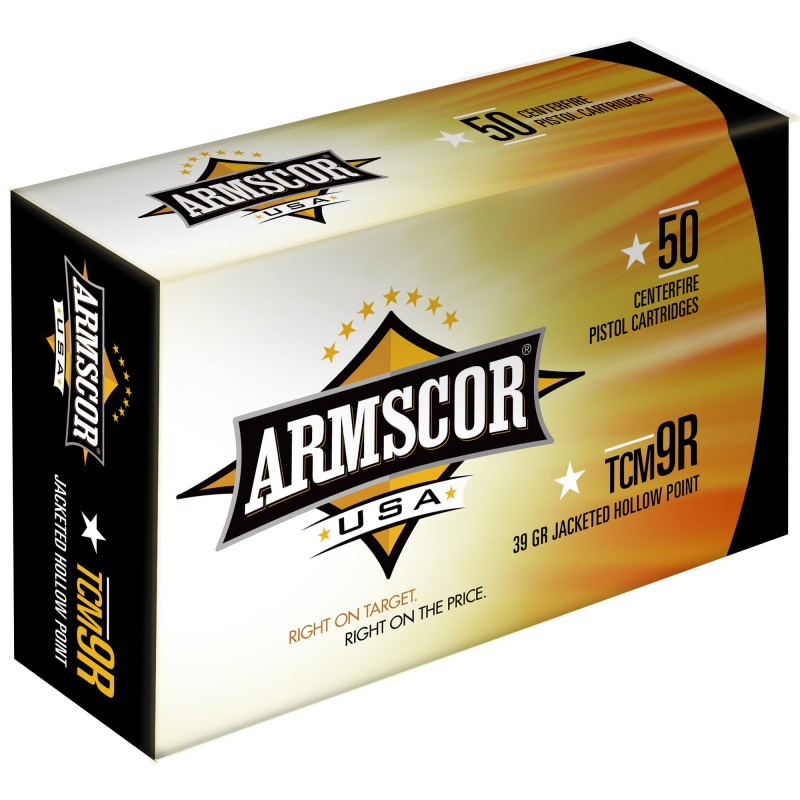 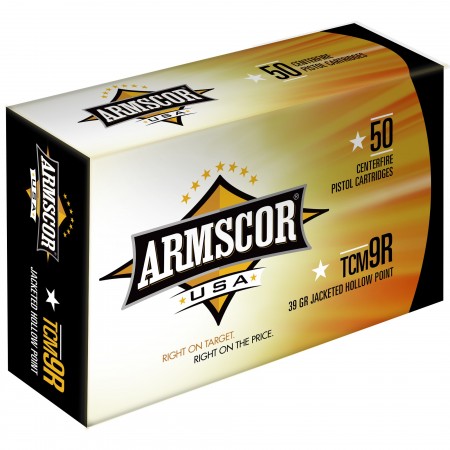 Armscor 22TCM9R, 39 Grain, Jacketed Hollow Point, 50 Round Box FAC22TCMNR-1N
$16.55
Share
FEAST YOUR EYES ON THESE LATEST INNOVATIONS. You've seen Armscor do it with TCM ammo"" and they're about to do it again with the TCM9R. Smaller with the same bullet weight and plenty of performance"" it screams toward its target at 2""000 fps. The all-new Armscor 22TCM9R(TM) round matches the length of a 9mm cartridge"" allowing it to feed and function properly in supported 9mm firearms. This cartridge gives you the ability to fire .22 caliber bullets at speeds of over 2""000 fps"" increasing accuracy and ballistic performance in flight. In addition"" the increased speed produces approximately 312 ft/lbs of energy"" nearly double the impact energy of most .22LR bullets.
ARMSCR
ARMFAC22TCMNR-1N

(16 other products in the same category) 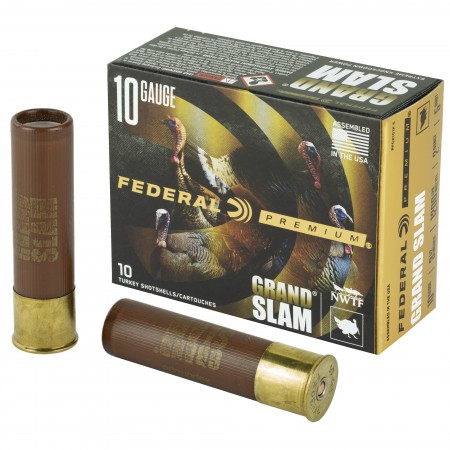 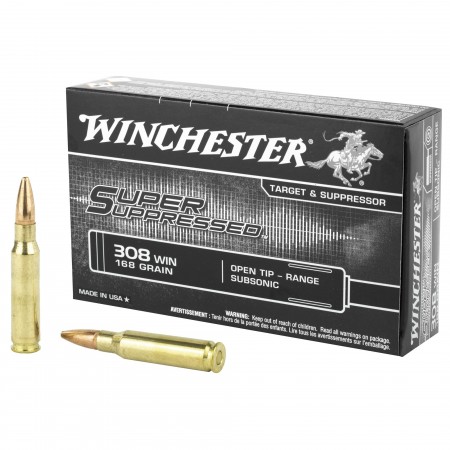 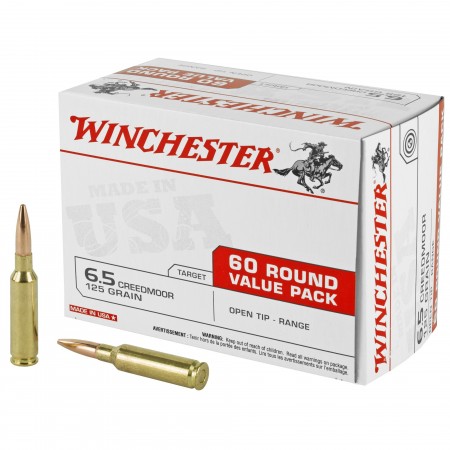 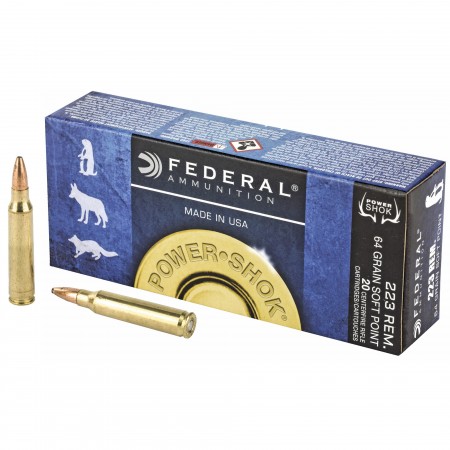 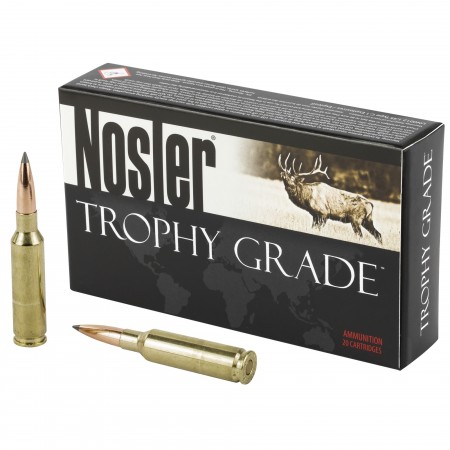 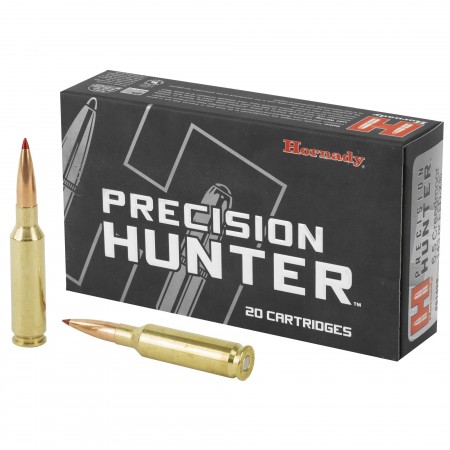 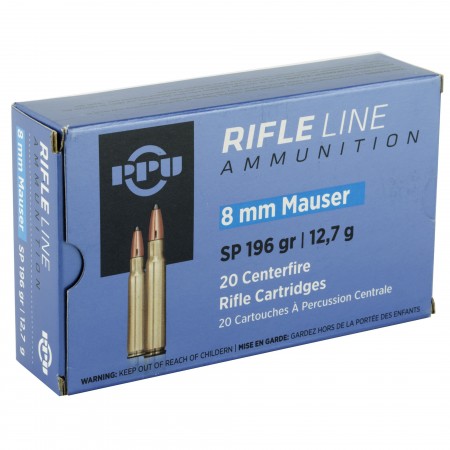 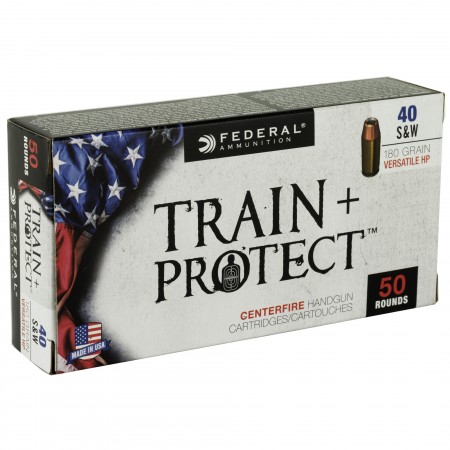 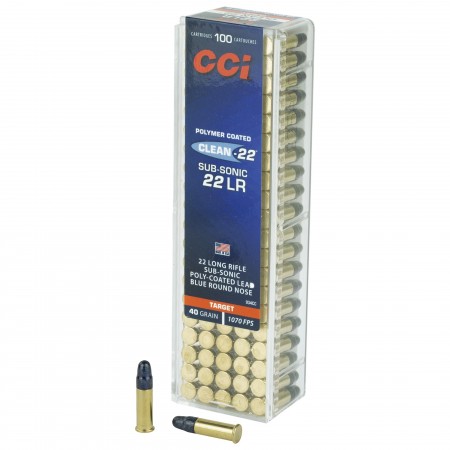 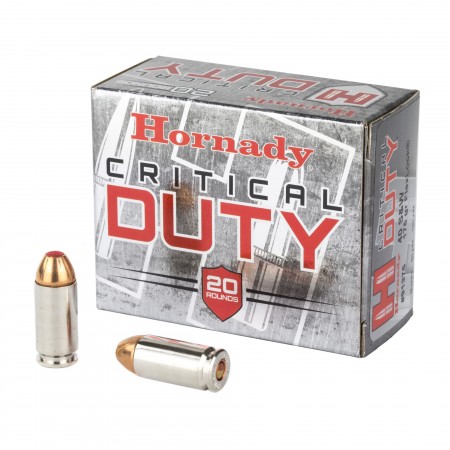 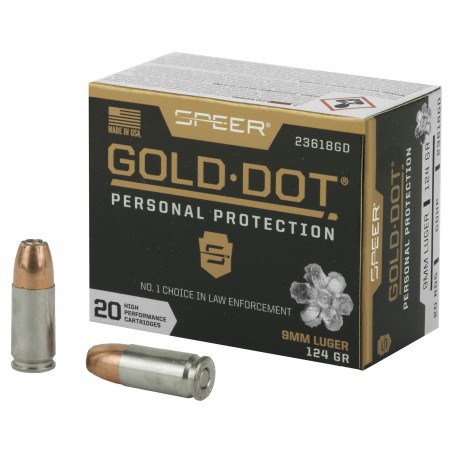 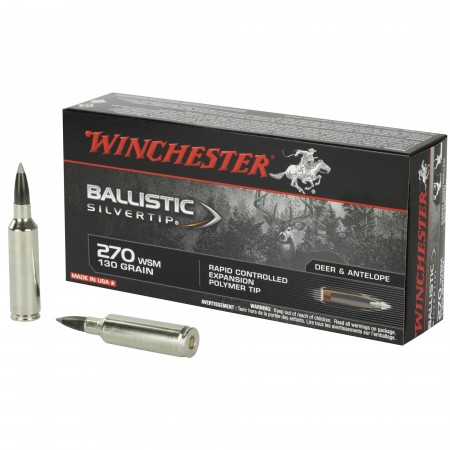 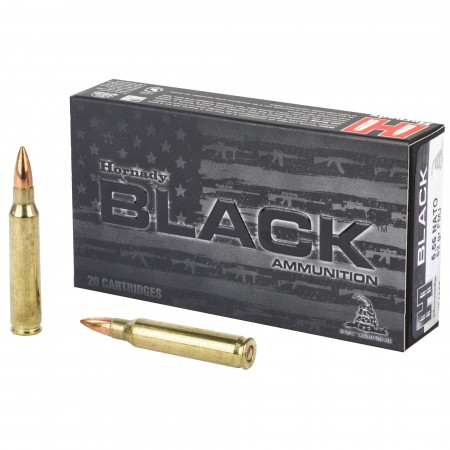